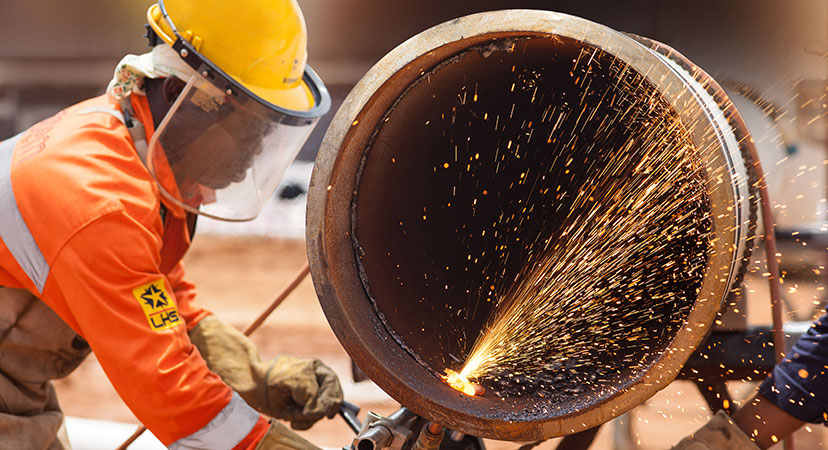 Oil produced in Uganda’s Lake Albert region will transit Tanzania through the East African Crude Oil Pipeline (EACOP) arriving at the coastal port of Tanga where it will then be sold into world markets. Oil production is expected to start in 2025. The legal and commercial framework for EACOP is established in the Host Government Agreements signed on 11th April 2021 and 20th May 2021 between EACOP and the Governments of Uganda and Tanzania respectively. The Host Government Agreements set out the relationship between EACOP and the Host Governments on issues such as land, health, social and safety standards, human rights, local content, fiscal regime, authorisations, and dispute mechanisms.

In Uganda, EACOP is primarily regulated by the Petroleum Authority of Uganda together with NEMA (National Environmental Management Authority). In Tanzania, EACOP is regulated by the Electricity, Water & Utilities Regulatory Authority (EWURA), together with NEMC (National Environmental Management Council).
In Uganda, the EACOP System will consist of 296 km of pipeline to be constructed and two (2) pumping stations. In Tanzania, the EACOP System will consist of a further 1147 km of pipeline, a storage terminal, four (4) pumping stations and two (2) pressure reduction stations. The pipeline requires a 30m wide right of way, similar to other linear projects such as roads, railways, or power lines. It is important to note that the insulated and protected pipeline will be buried and that following its construction and placement, the topsoil and vegetation will be reinstated, and the land rendered accessible to people and animals.

Once in operation the EACOP System will be monitored by a state-of-the-art fibre-optic cable, able to detect both temperature changes and vibrations along the entire length of the pipeline. This is in addition to a robust leak detection technology system and mainline block valves, all intended to ensure prevention of leakages and/or spillages.

The pipeline route has been designed to minimize environmental and social impacts. Given the linear nature of the pipeline, the majority of the impacts are economic and in both scenarios of physical displacement or economic impact, the Project will compensate or restore the affected in compliance with the Equator Principles and IFC Performance Standards and the laws of Uganda and Tanzania, but some physical displacement (loss of shelter) and economic farmland acquisition is compliant with both the Laws of Tanzania and Uganda and the Performance Standards of the International Finance Corporation.

In Uganda there are 3648 PAPs. Of these, 203 (5.5%) are physically displaced and the majority of the physically displaced PAPs have elected for replacement housing, construction of which is ongoing. The basic principles of compensation include treating each PAP with respect and compensating them at full replacement value. Each PAP will sign an individual compensation agreement (currently this process is ongoing and as of 12 September 2022, 4612 out of 9513 PAPs in Tanzania and 2622 out of 3648 PAPs in Uganda have signed their compensation agreements). No land will be accessed by the Project until compensation has been paid and notice to vacate has been issued. Eligible PAPs will also be entitled to transitional food support and have access to livelihood restoration programs. The land acquisition process is expected to be completed in mid-2023.

EACOP, its shareholders and the two Host Governments will ensure the Project is carried out in an exemplary manner in terms of transparency, shared prosperity, and sustainable development, including the environment and respect for human rights.

The President of The Republic of Uganda, H.E. Yoweri Kaguta Museveni, whilst attending the Kingfisher…